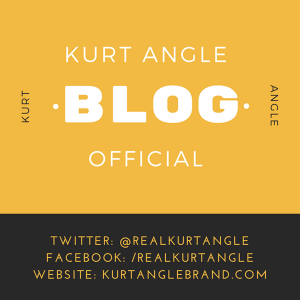 I watched a super bowl that will perhaps go down in history as the most exciting Super Bowl ever. Who was I rooting for?? Well… I’m an AFC guy so I was cheering for the Patriots. But as the game went on, I could not believe how talented the Falcons were. Matt Ryan played a perfect game for 3 quarters, and how about Julio Jones, the wide receiver??? Wow! By the 4th quarter things looked very bleak for the Pats. But Tom Brady, being the best QB ever, led the Pats to a tie. And then a win!!! It was so exciting. The question is, did the better team win??? Maybe. But did the better team ON THAT NIGHT win? Hell no. In OT, I started to have compassion for the Falcons because there was NO way they should have lost. But Tom Brady did it again. If Tom Brady played the lottery every day, he would probably win every time. Lol. Whether it’s luck, skill, or brains, Tom Brady is the ultimate super athlete. Nobody better. Anyway…. congrats to both the Patriots and Falcons for an incredible and memorable game. It’s true!!!!!