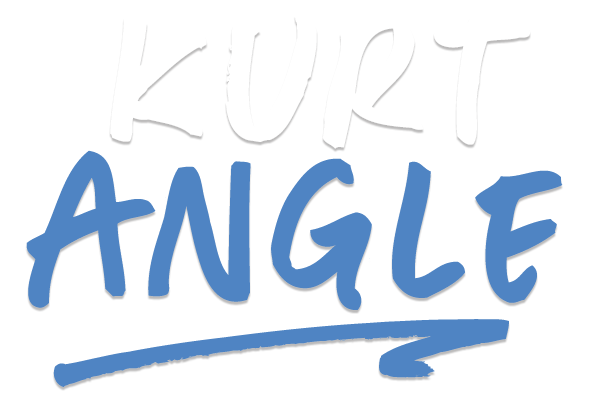 Kurt Angle began his amateur wrestling career at the tender age of seven, moving on to win varsity letters in football and wrestling at Mt. Lebanon High School, where he was also an All-State linebacker. At Canon-McMillan High School, he was undefeated as a freshman wrestler. His sophomore year, he qualified for the state wrestling tournament, and in his junior year, he placed third in the state wrestling championship. He went on to win the 1987 Pennsylvania State Wrestling Championship as a senior.

Kurt’s meteoric rise through the ranks of amateur wrestling culminated with a number of world-class achievements. He is a 1996 Olympic Heavyweight Freestyle Wrestling Gold Medalist, a 1995 Olympic Style World Champion, a six-time US National Champion, a two-time US Open Champion, and an inductee into the National Amateur Wrestling Hall of Fame, the International Sports Hall of Fame, and was the third recipient of the PSAC Award of Merit. 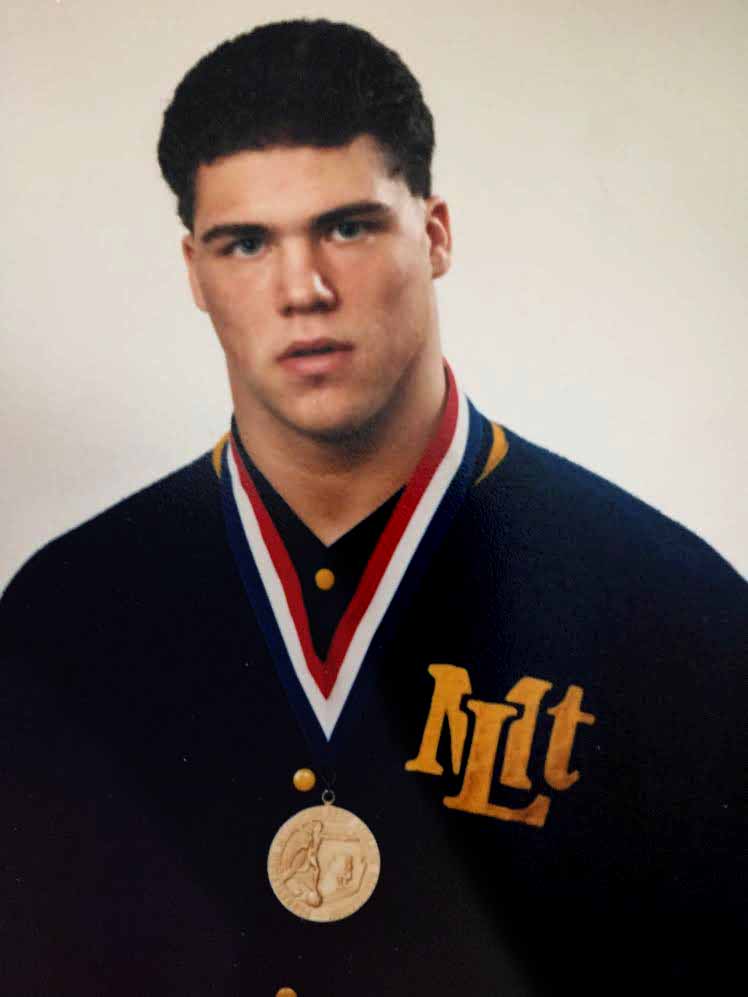 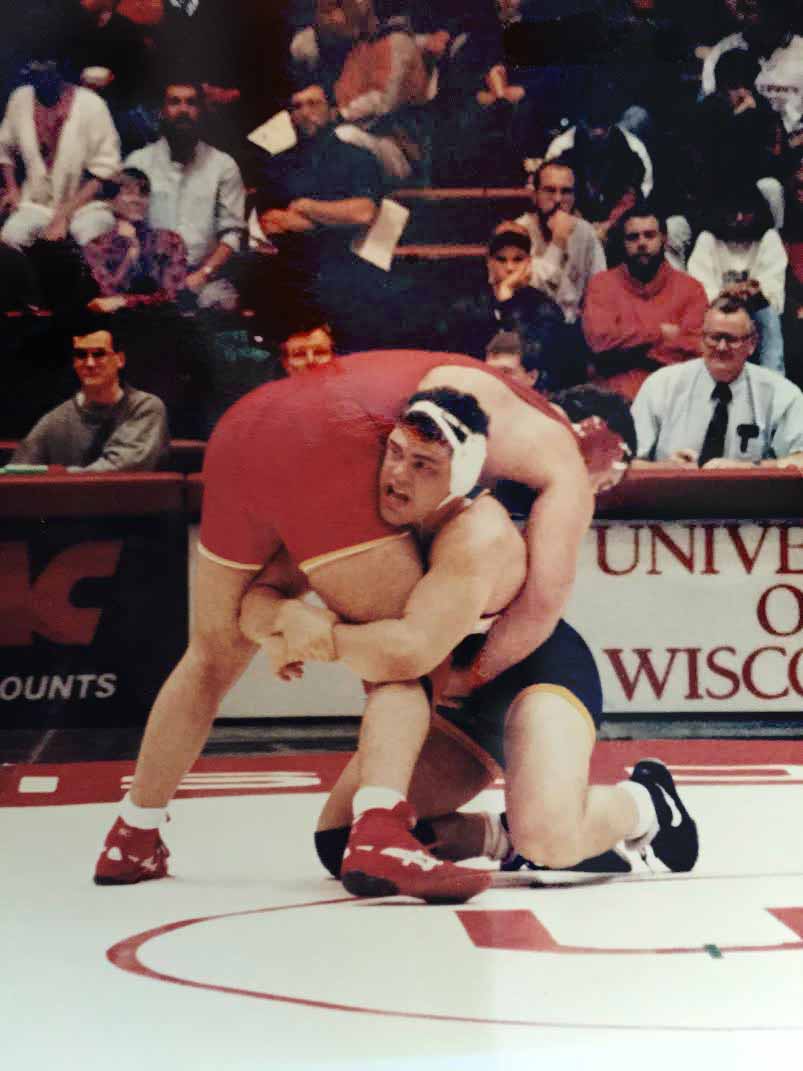 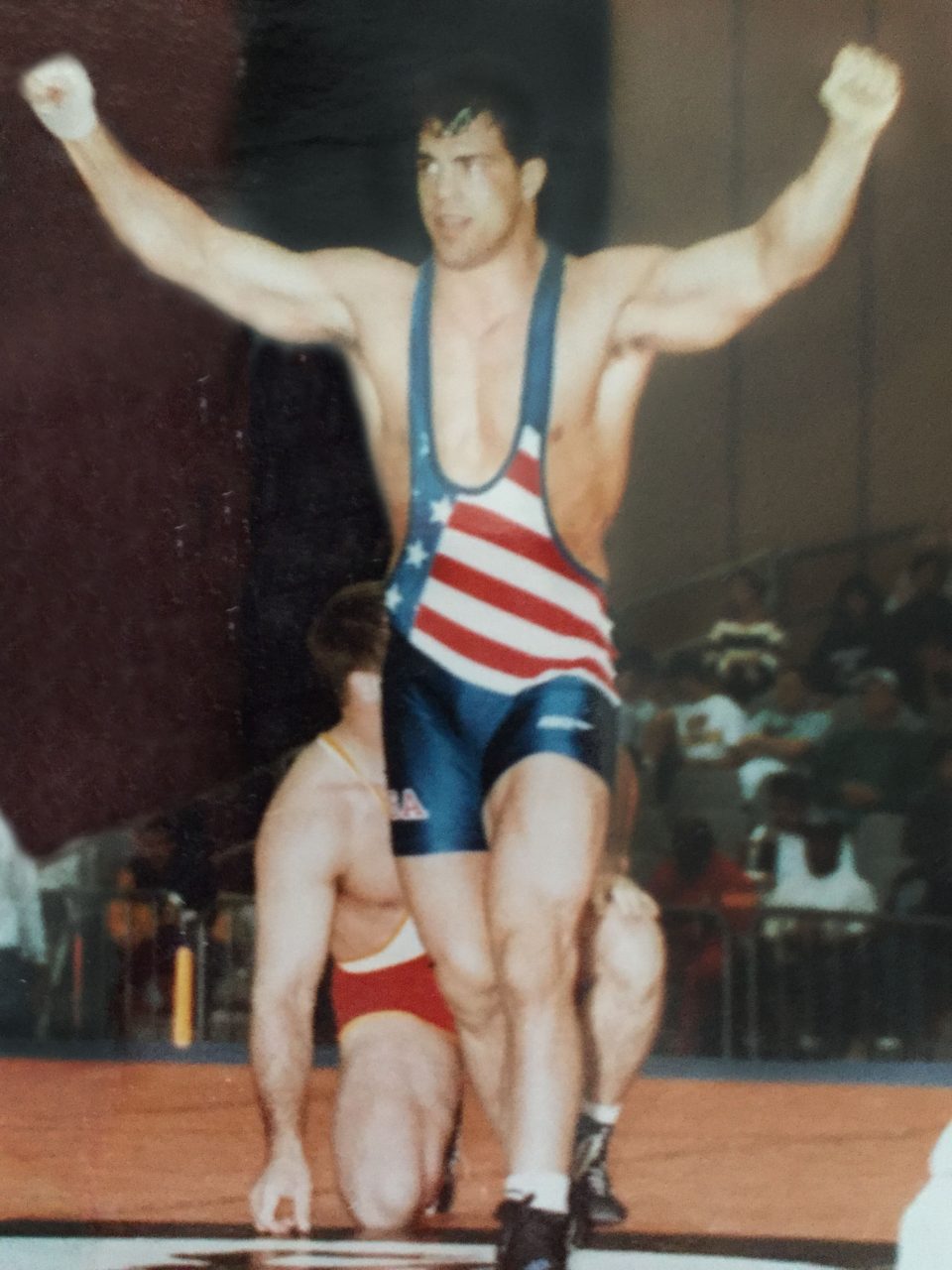 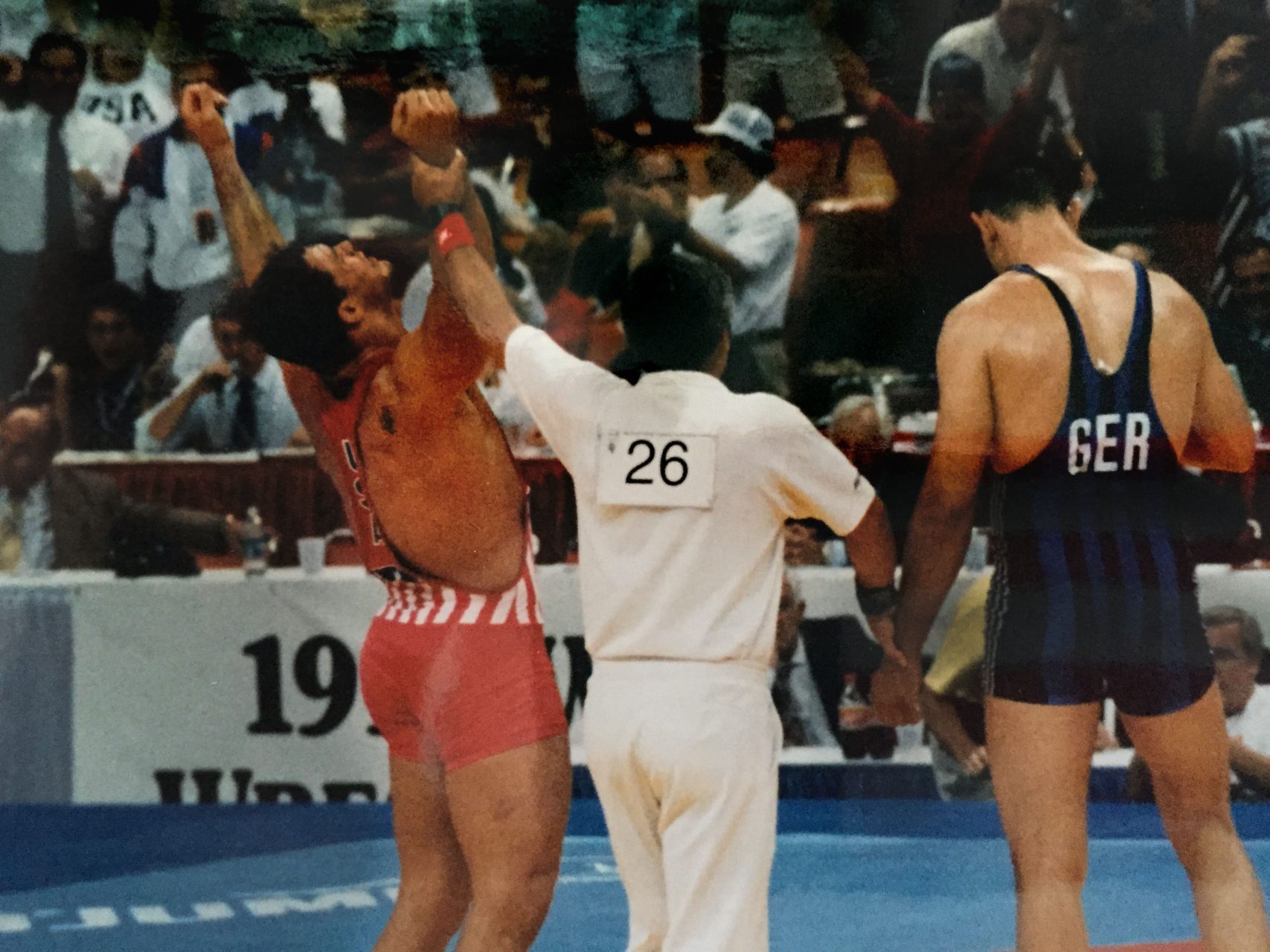 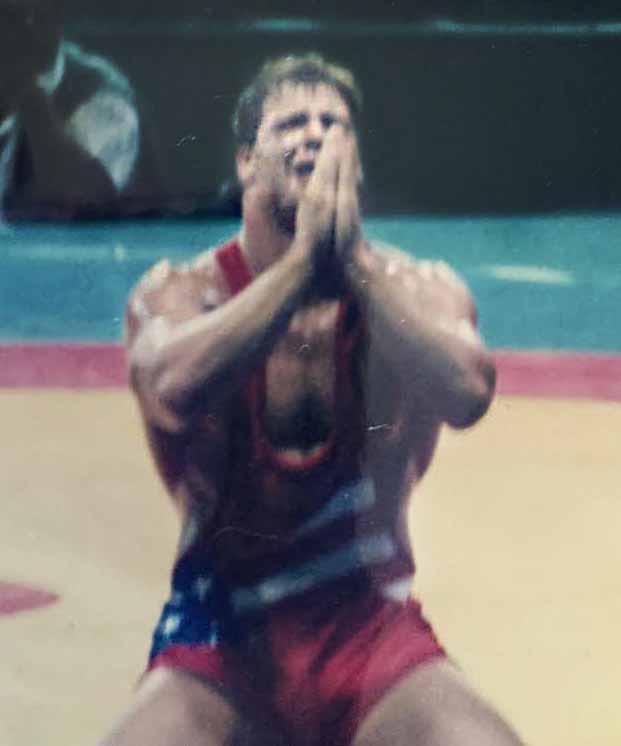 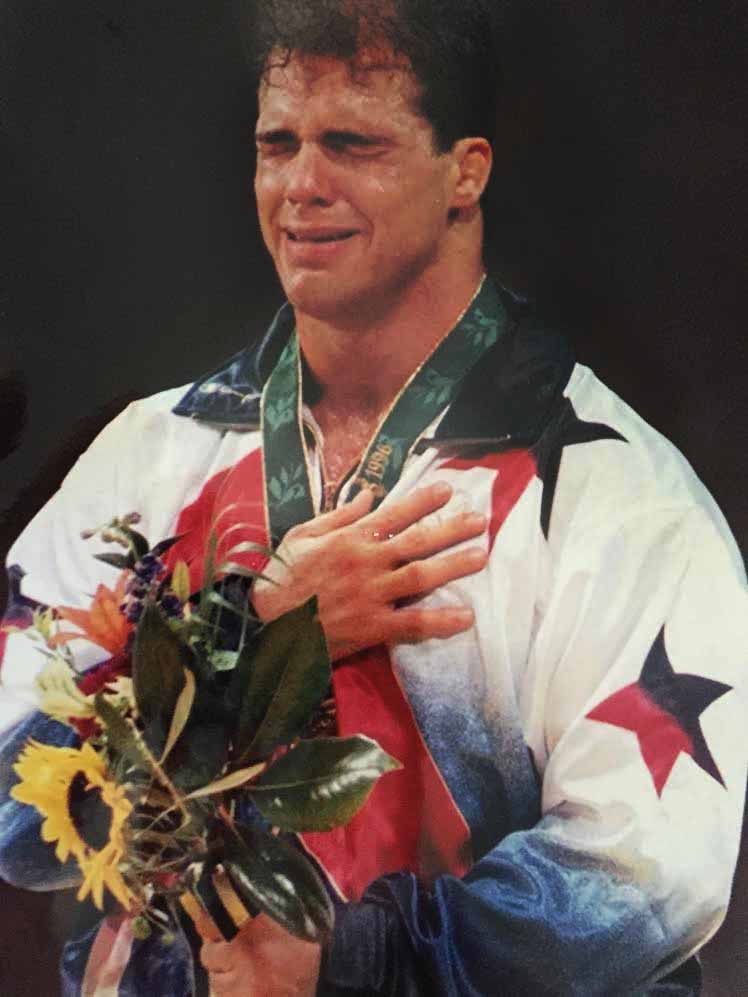 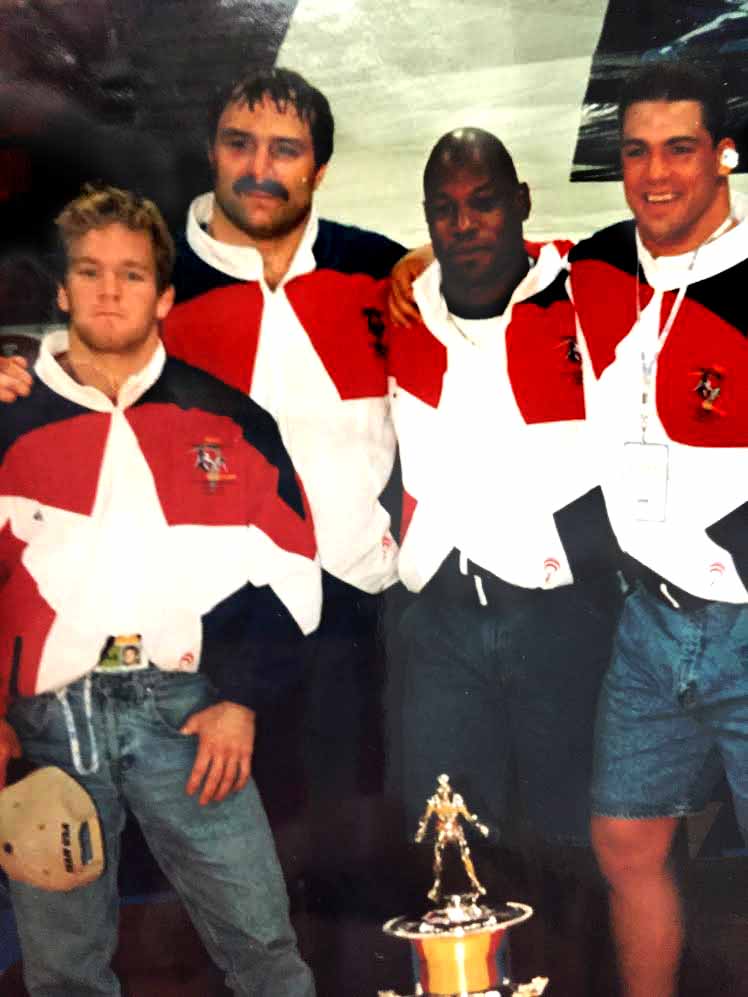 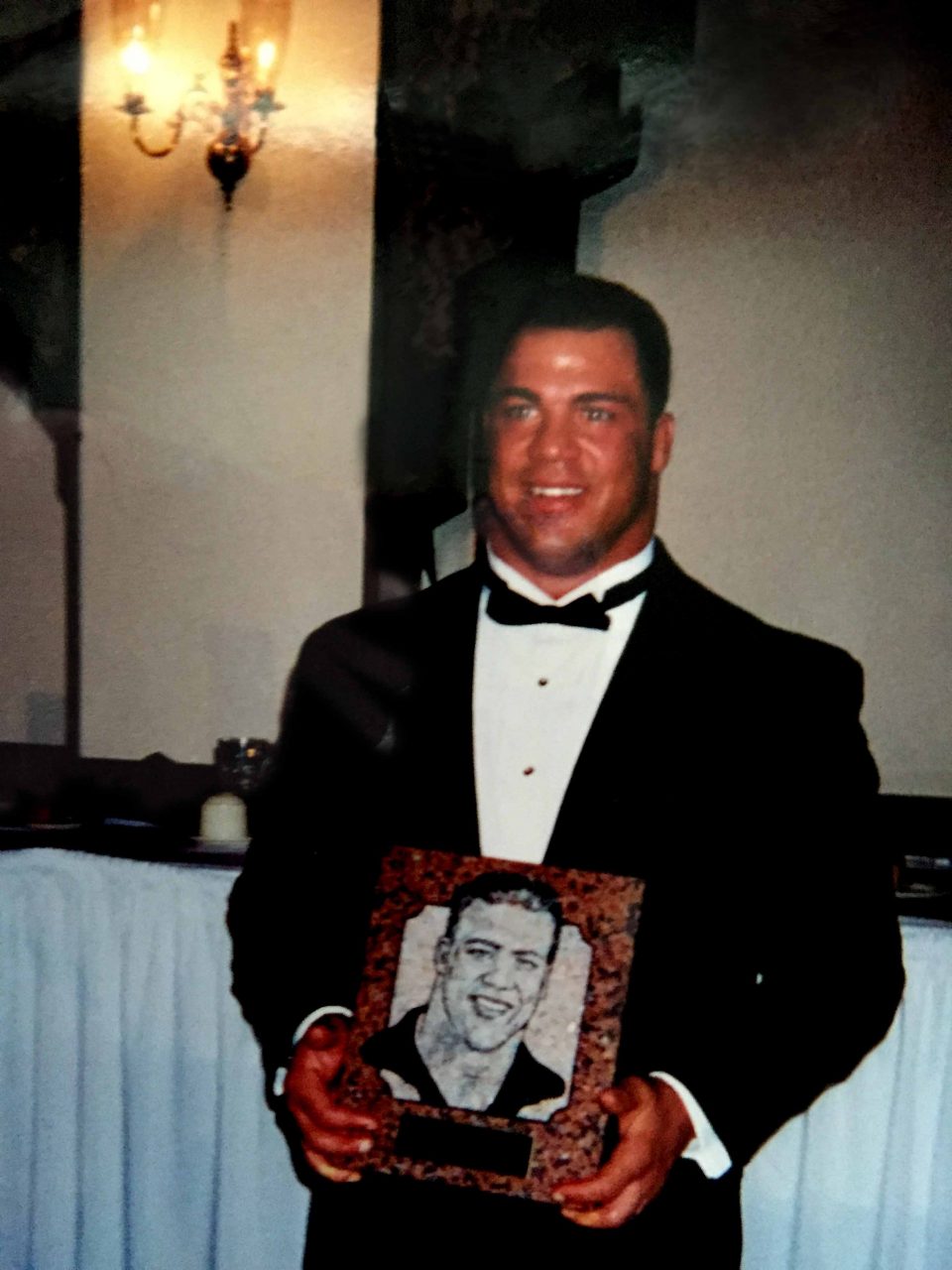