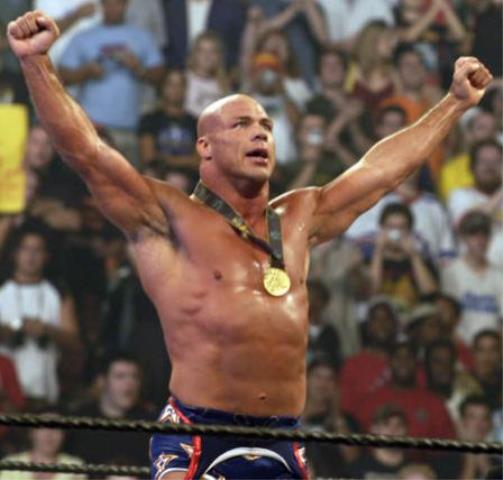 Preparation is the key to success, if you’re not ready, your chance of success is less likely.

I’ve always made sure I was prepared for “everything”. They say practice makes perfect, maybe not perfect, but it can be pretty damned close. I trained 3 times a day for a total of 8-10 hours to prep for the Olympics. I did what I “had to” to be ready. I practiced, studied matches, learned visualization techniques, and prayed. I did it all, but not just for wrestling, I did the same academically.

Sometimes we think that something is too difficult to do. For instance, becoming a doctor. Yes, it takes time (8 years of school after high school) and lots of studying, but if you’re “into it”, it becomes a heck of a lot easier. Putting Your heart and soul into something makes anything easier. If I did the bare minimum in my life, to “get by”, I wouldn’t be where I am now.

Sometimes we think lowly about ourselves, that we’re not capable of accomplishing something, so we settle for something less. Do you think that GOD put you here to “squeak by?” Heck no. We are here for far greater reasons than we actually know, so reach deep, and go for something you truly want. Put your best effort into it and “get into it”. Your time here is short, make the most of it.

Believe, put in the effort, and achieve. It’s not easy, but it’s a lot easier when you’re prepared.