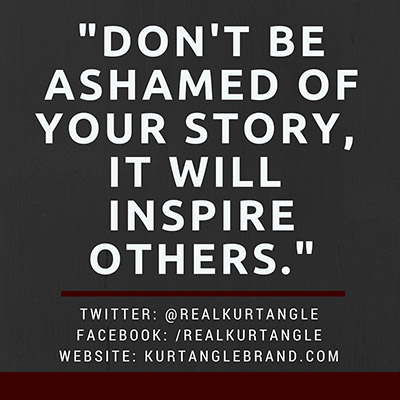 We all have seen the highlights of the Rousey vs Holm fight that aired last week from UFC and it was a shocker, to say the least. Holm did the impossible, as she dominated the “unbeatable” Rousey, Holm proved to be not only a warrior but a champion. And Rousey? Maybe she talked too much shit, maybe she underestimated Holm, maybe she didn’t scout the contender…only Rousey and her team know the answer to that. But, before you talk trash on Rousey or say she was too cocky, don’t forget who Rousey truly is. She is without a doubt the best female fighter in history, at least up until this point, and she proved to be a main eventer and sell an insurmountable number of tickets and PPV buys. She truly did! Most of us knew her fights wouldn’t last longer than 3 minutes and we “still” paid to see it. Ronda Rousey should not be ashamed of anything. She was, is, and will be one of the biggest draws in UFC history, not to mention a household name because of her success.

Ronda’s legacy will last an eternity, and when female fighters become even more popular, the fans will always compare these girls to Ronda Rousey and her legacy that she built.

So Ronda, don’t be ashamed of anything that you’ve done in that cage. You are a legend and have made an everlasting impression on everyone. Whether you continue to fight or retire, we will always remember the incredible domination that you displayed on your opponents. You’re a champion, Ronda. It’s true!